by David Coleman on October 28, 2014 in Press Releases

(Nashville, Tenn.) October 28, 2014 – Contemporary Christian rock band Waiting Hill has signed with Nashville, TN based Jacob’s Well Records. The band will be featured on WATC TV-57‘s flagship show “Atlanta Live” on Wednesday, October 29th at 7:00 p.m. The faith-based station has been a stalwart in the Atlanta, Georgia area since 1984, and Atlanta Live features local ministries, musicians and civic leaders on a nightly basis. The 3-song performance will broadcast live on TV to a potential audience of over 2 Million viewers and can also be streamed live online at: http://watc.tv/onlinestreaming/

With soaring guitar leads, ambient harmonica lines and catchy melodies, Waiting Hill has emerged from the Charlotte, North Carolina scene and is gaining the attention of industry insiders and fans alike. The band is being compared to notable contemporaries of the past and present including Switchfoot,NEEDTOBREATHE, Counting Crows and Blues Traveler. Lead singer Mark Chambers has a distinct yet recognizable vocal style. Often compared to Rob Thomas of the famed secular band Matchbox 20 he doubles as the band’s harmonica player, approaching the instrument more from the perspective of a lead guitar player. As far as the lyrics, Mark explains, “we write about our experiences and our struggles no matter how difficult they may be to express. People need to know that they’re not alone. As a society, we try so hard to put on a picture of perfection, but no one’s life could ever meet that expectation.”

In anticipation of the debut EP slated for release in February, 2015, Jacob’s Well Records and Waiting Hill are giving away the first single “Moving On” from their upcoming debut The Long Road Home EP through the popular music download site NoiseTrade.

View the official video for Moving On on YouTube by clicking the image below: 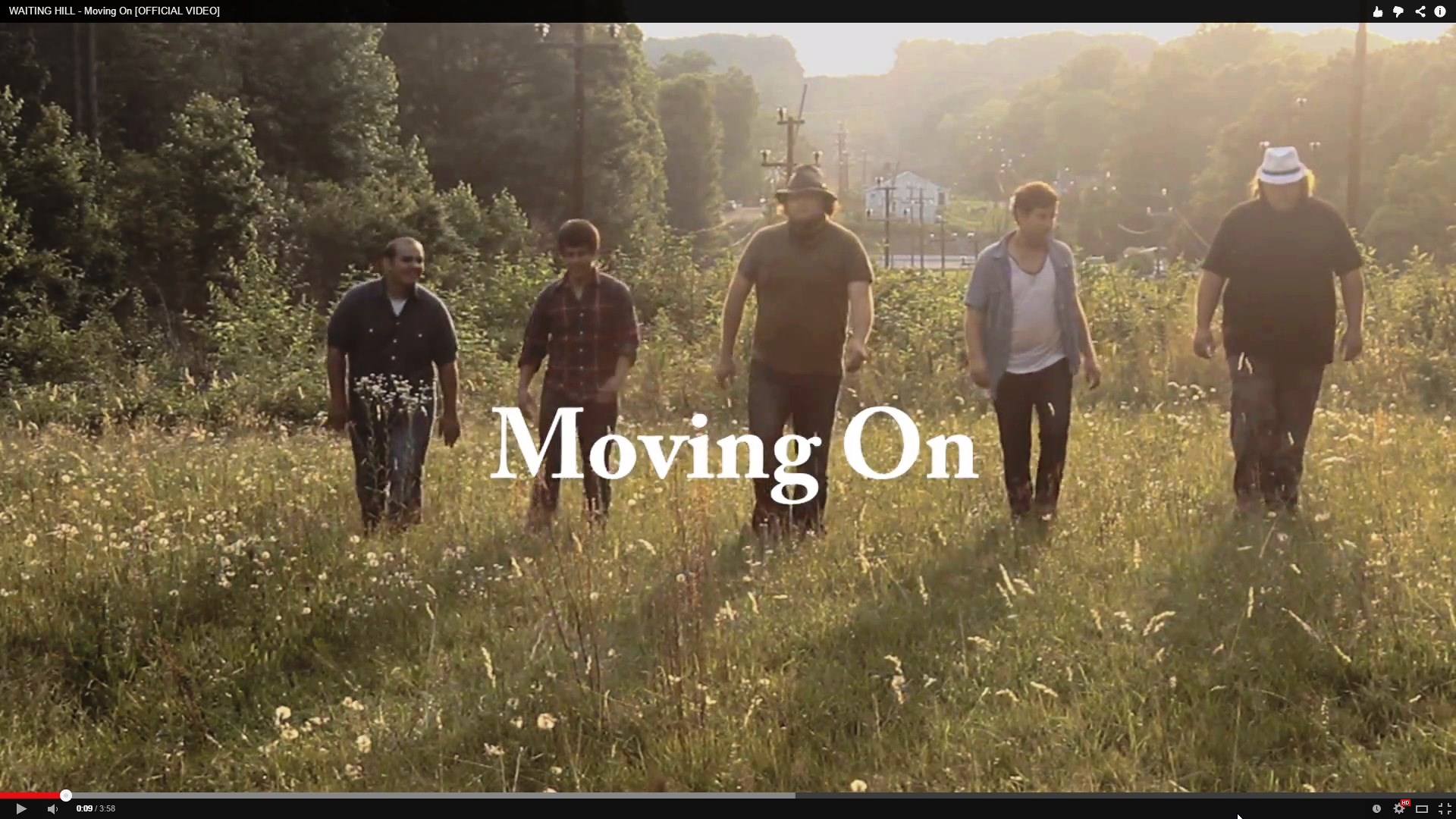 What are you looking for?

Do NOT follow this link or you will be banned from the site!